I don't watch TV much.

But, as a matter of research for my upcoming show, I turned on broadcast TV last night, to see how long before someone pointed a gun at someone else, and whether I could actually see someone be shown as having serious injury. CBS came on, and within literally 60 seconds of the Mentalist (the name didn't give me a lot of hope since I was thinking "Kreskin" from the last part of my life in which I watched more TV), I had 6-10 people pulling guns on each other.  And just after a commercial break, I saw a guy get shot in the chest and dying.  (I don't know what happened after that, because I had what I needed and turned it off.)

Is it really that easy to find images of people threatening each other with firearms, and suffering serious bodily injury on TV in prime time, indicating that the FCC and "society" find it acceptable, and even "normal," to be watching?  Hello?

So, tonight I tried it again, and something called "Almost Human" came on.  I gather it is set in the future, but apparently people get no less bloodthirsty, because within less than 5 minutes there were people pulling guns on each other. And within 10 there were images of a body in a morgue, complete with fully visible injuries.

And yet, although we can see people killing one another, and we can see gruesome fatal injuries, it's all in good fun, you know, "entertainment," we cannot see female breasts, or for god's sake no not a penis.  That shit is dangerous. 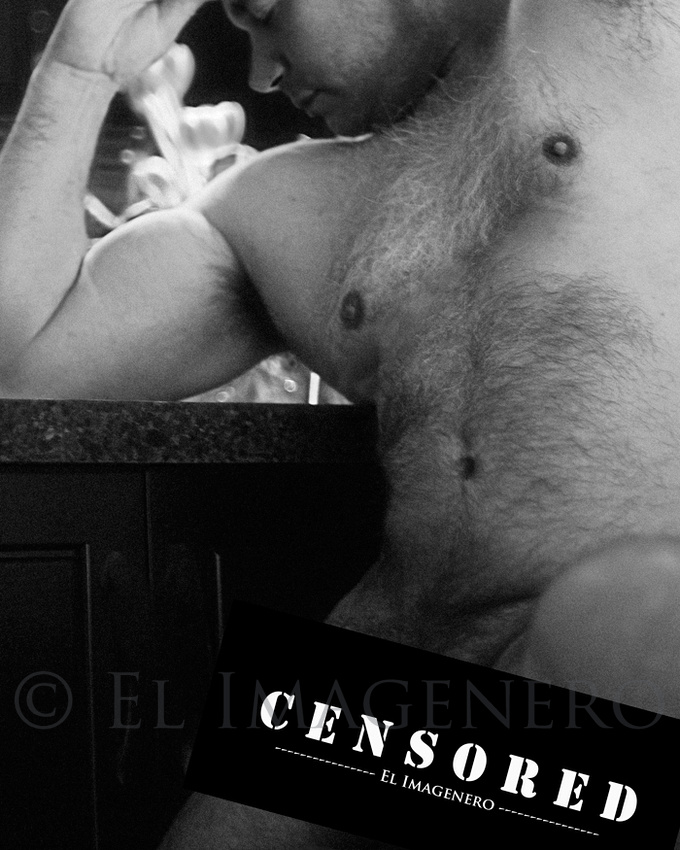 If you find this post to be intolerably offensive, you probably will not like the summer show, and I probably cannot convince you to even consider a different point of view.  But please, if that is you, leave a comment to help the rest of us understand your perspective.  Thank you.