As my last post indicated, graphic violence and threats of violence are plentiful on "broadcast" TV. And, while I have definitely not seen nudity on broadcast TV, I have been told that it is now commonplace.  So I went looking for it and didn't find it.  Then I looked for the rules to see if that could enlighten me.  What I found was a US Supreme Court case from 2012.  The Supremes ended up deciding the case, as they often do, on a so-called technicality, without deciding the issue of what is indecent.  Instead, the broadcasters won, but the court merely said that the FCC could not impose a policy developed years after the potentially "actionably indecent" broadcast to collect multi-million dollar fines.  (Excerpts and links are set forth below.)

In my review, I found briefs filed by parties on both sides of the case. The briefs I read focused more on the substantive question of what constitutes actionably indecent material than the timing of the rule.  And those briefs were basically raising the same question I want to raise this summer.  The most troubling for me was the brief filed by the group calling itself "MORALITY IN MEDIA, INC."

That group argued that not only was a very brief broadcast of nude buttocks and the side of a female breast obscene because it was in a familiar home setting, but that if it had been done in a context that showed how humiliating nudity should be, much more nudity could have been "laudable." (See excerpt and link below)

So, say it with me, nude buttocks and the side of a human female breast in a home setting, that shit is dangerous; images of threats of violence, people getting killed, and torture, that's "laudable."  Good grief.

"The episode broadcast on February 25, 2003,showed the nude buttocks of an adult female character for approximately seven seconds and for a moment the side of her breast."

"On February 19, 2008, the [Federal Communications] Commission issued a forfeiture order finding the display of the woman’s nude buttocks in NYPD Blue was actionably indecent. See In re Complaints Against Various Television Licensees Concerning Their February 24, 2003 Broadcast of the Program “NYPD Blue”, 23 FCC Rcd. 3147 (2008). The Commission determined that, regardless of medical definitions, displays of buttocks fell within the category of displays of sexual or excretory organs because the depiction was “widely associated with sexual arousal and closely associated by most people with excretory activities.” Id., at 3150. The scene was deemed patently offensive as measured by contemporary community standards, ibid.; and the Commission determined that “[t]he female actor’s nudity is presented in a manner that clearly panders to and titillates the audience,” id., at 3153"

"The fine against ABC and its network affiliates for the seven seconds of nudity was nearly $1.24 million."

The U.S. Supreme Court overturned the fine, but NOT because there was no problem with the nudity, rather, because the FCC had not given adequately precise notice to broadcasters of its policy.  The meaning of that ruling is that NOW broadcasters have notice, and could face fines for such broadcasts.

Many of the briefs (there are a lot of them) filed in the Supreme Court on this case are linked here: http://www.americanbar.org/publications/preview_home/10-1293.html

Among the arguments made by those seeking to enforce the penalty are the following:

"Respondents’ arguments are akin to saying that the legality of nudist colonies should eliminate all
indecent exposure laws, or that there is no legal difference between consensual adult sex and
forceful, unsolicited sexual assault." Decency Enforcement Center for Television

"Simply put, respondents want out from under the indecency regime.  For them, the free use of the public airwaves is about their rights, but not about their responsibilities." Parents Television Council.

"Little would have been lost by blurring the nudity, but much would have been gained in terms of
maintaining a decent society for all Americans and shielding children too young to comprehend the
“political message” behind the nudity." And "But Amicus does not doubt that Steven
Spielberg’s purpose in showing nudity in Schindler’s List was laudable – namely, to depict
the humiliation of forced nudity experienced by those who suffered in Nazi concentration camps." MORALITY IN MEDIA, INC.

READERS: IF YOU THINK YOU CAN HANDLE IT, THERE IS A DANGEROUS PHOTO BELOW.  DON'T SAY I DIDN'T WARN YOU. 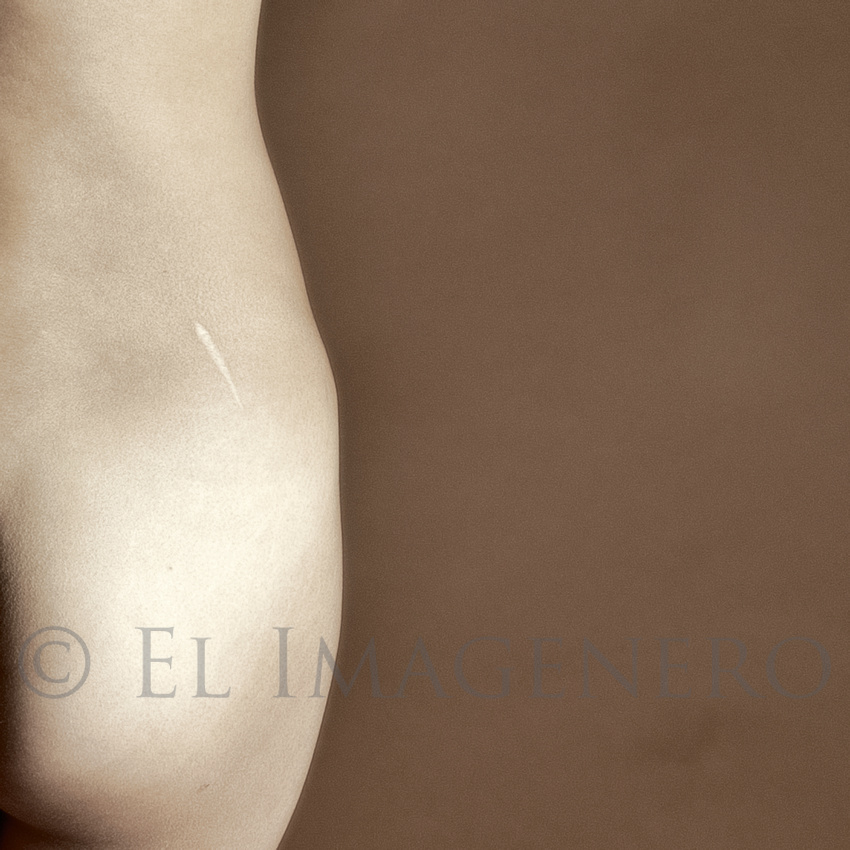 Brian(non-registered)
I would much rather love to see this than some of the violence portrayed as art in most of the mainstream media today. It's a great thing you're doing Imagenero. Keep it up!
Di Mapes(non-registered)
I'm shocked, simply shocked!
No comments posted.
Loading...