Just When People are Telling me that Censorship is Dead

As I have mentioned in previous posts, as well as in personal conversations with some of you, some people think that the show I am doing at the Croatian Cultural Center of Greater Los Angeles may not be as topical as I intend it to be.  People tell me that there is all sorts of nudity on regular TV to go along with the unspeakable violence and crass commercial exploitation of fake sex.  Well, I don't believe it.  And I have brand spanking new evidence on the issue.  A painting was recently removed from an art gallery because it was just too outrageous.  The story in the Guardian, from which the image below was lifted, is linked here immediately below.

ARTICLE IN THE GUARDIAN

The outrageous painting is represented here: 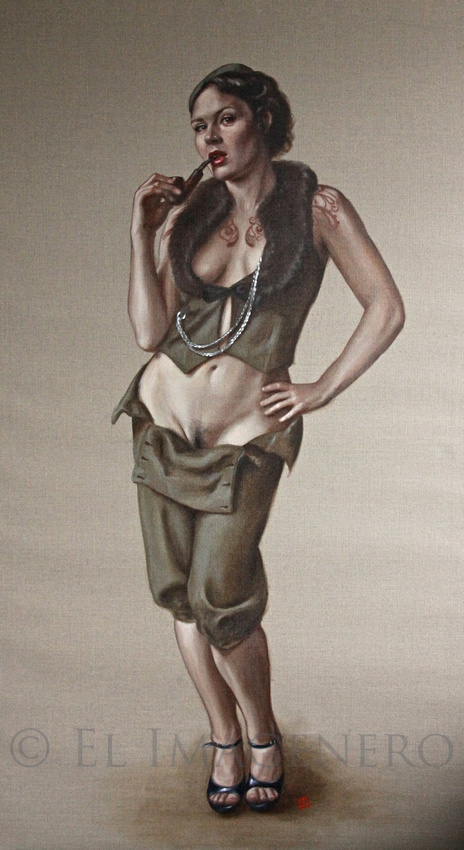 Portrait of Ms Ruby May, Standing by Leena McCall

Here you have a painting removed not from TV, not from Facebook, but from an ART GALLERY, either because the subject is smoking a pipe, or because she has pubic hair.  According to the linked article, "The Mall Galleries have issued the following statement: 'As an educational arts charity, the federation has a responsibility to its trustees and to the children and vulnerable adults who use its galleries and learning centre. After a number of complaints regarding the depiction of the subject and taking account of its location en route for children to our learning centre, we requested the painting was removed.'"  What is going to happen to these children when (a) they grow pubic hair, or (b) they see one of their contemporaries with it?  Will they seek medical help for their own increasing malformation, only to be told that it is perfectly and inexorably normal?  Will they turn away from and malign women who have entirely normal and natural pubic hair?  Or is the hoopla really about the pipe?

Will people have problems with other natural forms such as this one (inspired by Edward Weston): 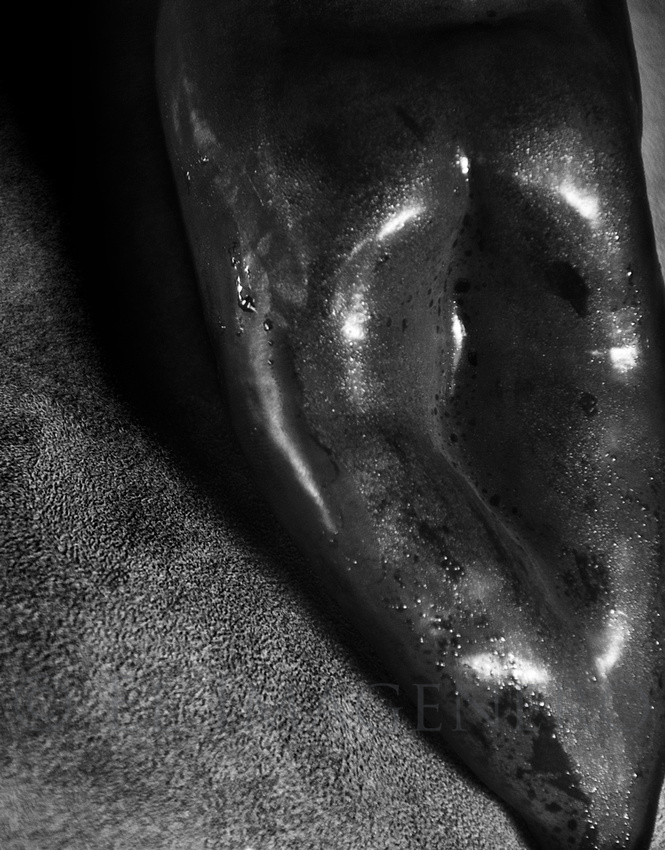 In any event, if you can make the opening on August 3, you really should.  Music by Rebecca Lynn and paintings by Andrea Patrie to go along with my stuff.  Also, since the exhibit is interactive , you'll have the first opportunity to interact with the artwork.  You can come back again later if it turns out to be as interesting as I hope it is.  If you can't make it on August 3, come by for San Pedro's First Thursday.  That will be a little different as the San Pedro Art Association will have its monthly event there at the same time with some good chow, other artists, and usually hundreds of people.  I'm actually VERY anxious to see how this goes with a much broader public in the room.  If neither of those dates work for you, or if you want to come back again and again, there are events planned for each week, and none of them repeat.  Here's a rundown of what we have lined up so far: 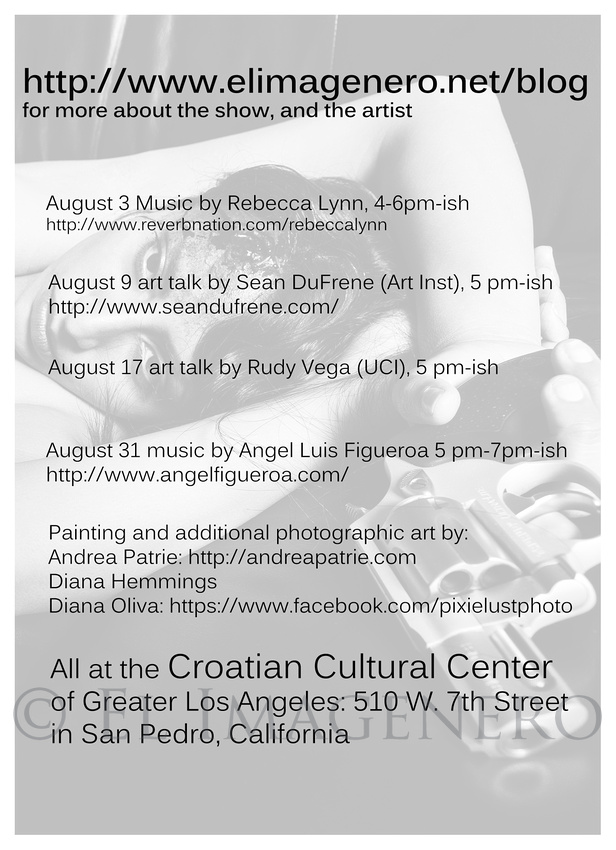 Meanwhile, I've been thinking about all the things I want to do when "What we Censor, What we Don't" at the Croatian Cultural Center of Greater Los Angeles closes.  And I have an awful lot to do.  Reading and studying everything from Minor White to Gary Argenbright to get inspired to bring it to fruition.