Working . . . and working some more

Those who have never done it would almost certainly be surprised to know how much work goes into any show of 10-20 photographs.  Even the simplest, most "ready-made" show entails a lot of plain old work not including how the photos are conceived, shot, edited and printed.  But my 2014 show at the Croatian Cultural Center of Greater Los Angeles is going to require even more than most.

In this case, I've been in touch with other artists who will co-exhibit with me during parts of the show, as well as others who may perform at the opening or closing.  And then there are people involved with the venue itself.

And, because the show is designed to, as I explained to (or at least told) my dad, be in part truly offensive, I've been doing things like showing a "flashcard" to people to make sure that they find something to be offended at  . . . you'd be surprised (at least I have been) to find what does NOT offend some people.

Because the show is interactive (definitely low tech, but interactive, like love) I've been designing and building displays (24x24 and 24x44) and reaching out to people to make the non-photographic parts of the show.  Yes, I did win some prize many years go for my skills with pencils, wood, and tools . . . but that was a long time ago, and those chops are definitely rusty, meaning that the thing that was in my mind, is requiring a lot more time than I imagined to execute as well as it must be executed for this show.

Ok, you've been reading long enough.  Here's an image that will likely not be displayed in the show but will be in the catalogue (another image from the same session has been printed at 22x44 for the show), : 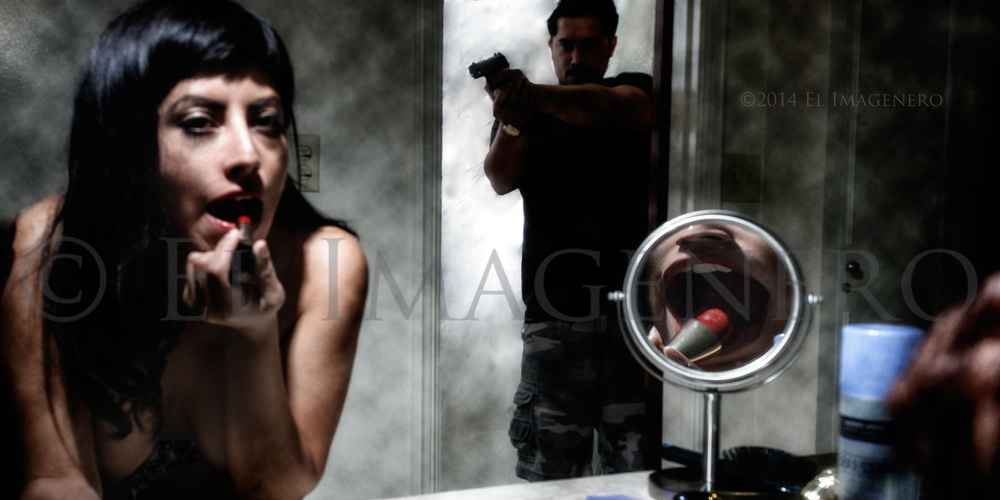